Playback Maracas means dancing. This double-headed project formed by Álex Pérez and Eloi Martínez uses robotic voices, loops, post-rock developments and an organic collection of all kind of rhythms that force the shaking, because they know that the game is defined by playing, that repetition is an opportunity for conquest and that playing live is its main strategy.

Their debut album has been recorded live with orchestra, a statement of good intentions. Playback Maracas & The Electronic Moon Orchestra has nine songs produced by Eloi Martínez and Álex Pérez with the orchestral arrangements of Julián Álvarez Chaia. 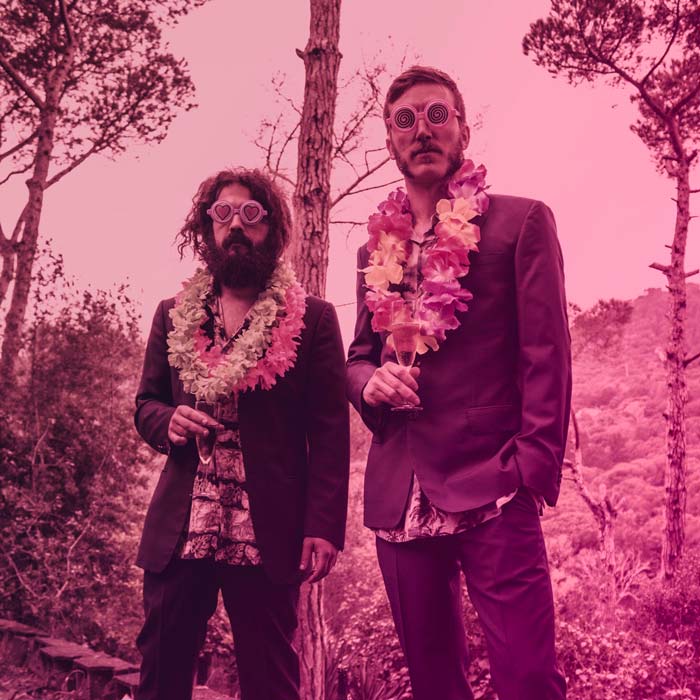 In the playing field, lights and sound acquire dimensions as relevant as the rest of the elements, enlisting the audience on a journey through hypnotic sounds, distorted voices, electro-tropical cadences, disco thumps and post-rock moments. With them, the party is guaranteed. 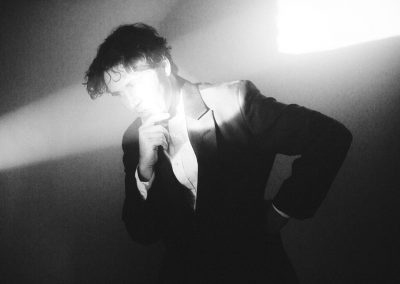 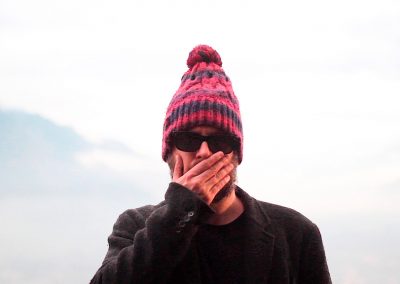 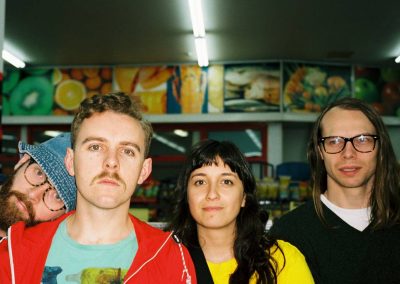 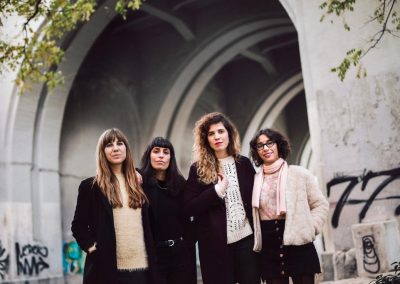